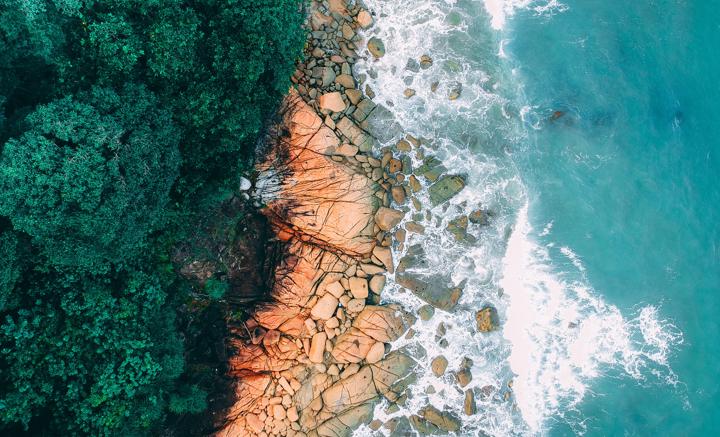 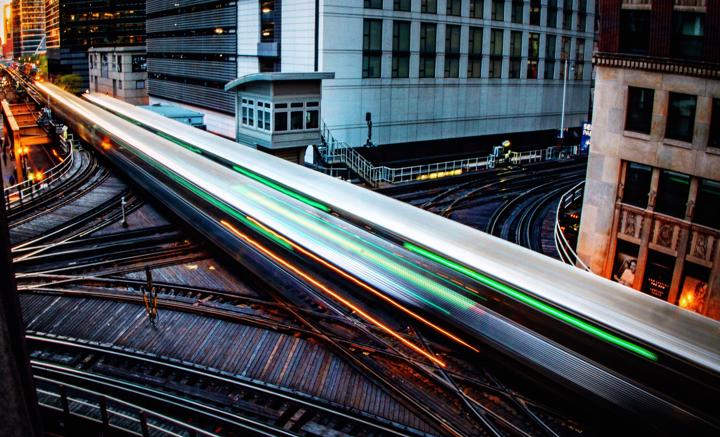 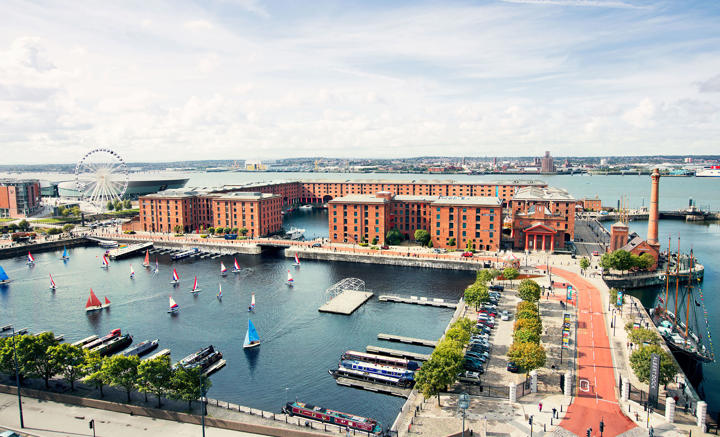 The ACC Liverpool Group has appointed Kate Nicholls OBE - the CEO of UKHospitality - as its new chair of the board.

The organisation confirmed that she will take over from previous chair, Max Steinberg CBE, who has reached the end of his three-year fixed term contract.

Nicholls is head of UKHospitality which represents over 740 companies operating around 100,000 venues across hospitality in England, Scotland, and Wales.  The organisation was established in 2018 and has been vocal in supporting the industry throughout the pandemic.

She worked in the government relations department at Whitbread, then for the Westminster Licensees Association and the Council of Property Search Organisations.  She was appointed strategic affairs directors at the Association of Licenced Multiple Retailers (ALMR) in 2011 and appointed chief executive in 2014.  ALMR merged with the British Hospitality Association in 2018 to become UKHospitality.

Nicholls was recently confirmed as a member of the relaunched Events Industry Board (EIB),  a working group which supports delivery of the government’s Tourism Recovery Plan to attract more business events to the UK.  She continues to represent the industry and recently publicly called upon the government to introduce a new hospitality business tax rate to aid the sector’s recovery.  She was made an OBE in a New Year Honours list in 2022 that recognised hospitality figures who made significant contributions during the pandemic.

Faye Dyer, managing director of The ACC Liverpool Group, operators of the M&S Bank Arena, Exhibition Centre Liverpool and ACC Liverpool, said: “We are very grateful to Max for his support over the past three years, particularly during what has been a tough period for the events industry.  We are incredibly pleased to welcome Kate to our organisation as our new chair of the board.

“Kate is very well-respected in the hospitality industry and her wealth of experience will contribute significantly, not only to The ACC Liverpool Group but to the city as a whole, as we emerge from the pandemic’s detrimental effects on the visitor economy.”

Liverpool City Region is proposing a number of interventions to help rebuild the tourism and visitor economy which brings a steady stream of income into the city but has suffered over the past two years. These include Strategic Investment Funding and private sector funding for the conference and events sector.

Nicholls said: “I am pleased to have been appointed as chair of the board of The ACC Liverpool Group.  I am passionate about driving the events and hospitality sectors forward and my ambitions are very much aligned to those of the organisation and city-wide.  Through my networks and industry insight, I am ready to provide the team with the best possible support and guidance as the business moves forward through recovery and on to the next phase of its development.”

Joanne Anderson, mayor of Liverpool, added: “Reigniting business tourism is key to the economic recovery of the region and I am confident that, with Kate’s extensive experience across public policy, communications and government, she will help to support The ACC Liverpool Group’s and the city’s plans to return to where we were pre-pandemic as one of the country’s fastest growing city regions.”