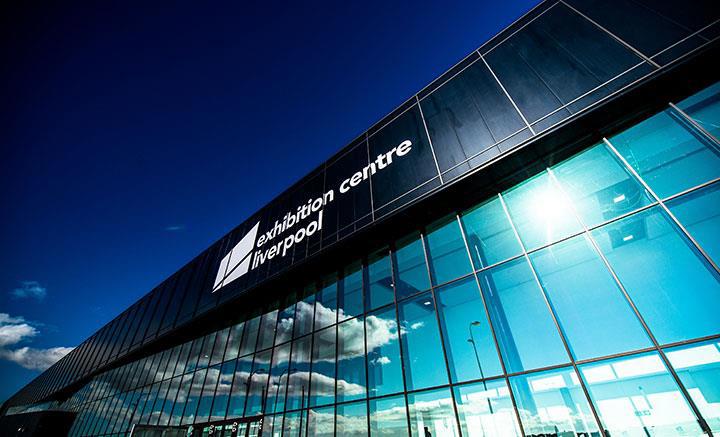 Values are integral to the way we do business at The ACC Liverpool Group. Whether it’s our outstanding green credentials or our commitment to the local economy, The ACC Liverpool Group is a unique venue in an inspiring city; as a team we aim always to be driven by values and proud of the city in which we live and work. 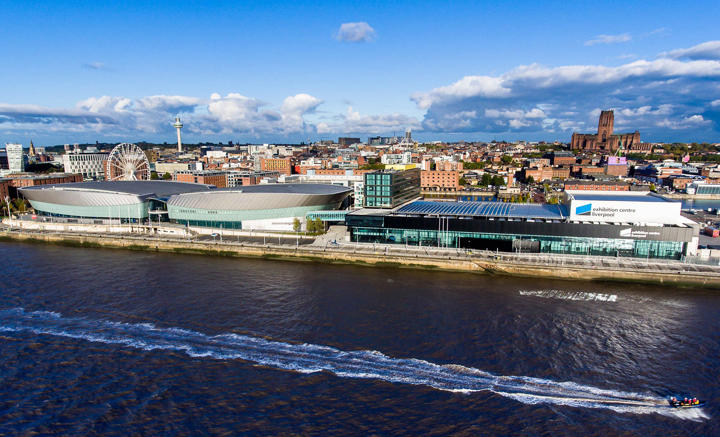 Plans to regenerate the Kings Dock area of Liverpool’s iconic waterfront first emerged in 2000. By 2006 the construction of the arena and convention centre was well under way, with the venues opening for business in January 2008 as part of the city’s Capital of Culture celebrations. Within three years of operation, the success of The ACC Liverpool Group became the catalyst for plans to extend the venue offering by building Exhibition Centre Liverpool. 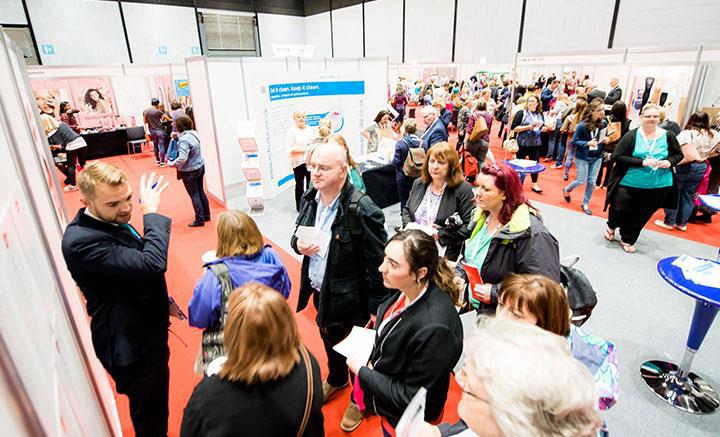 Would you like to help Exhibition Centre Liverpool deliver world-class events? We have opportunities available for suppliers and external agencies to work alongside us. 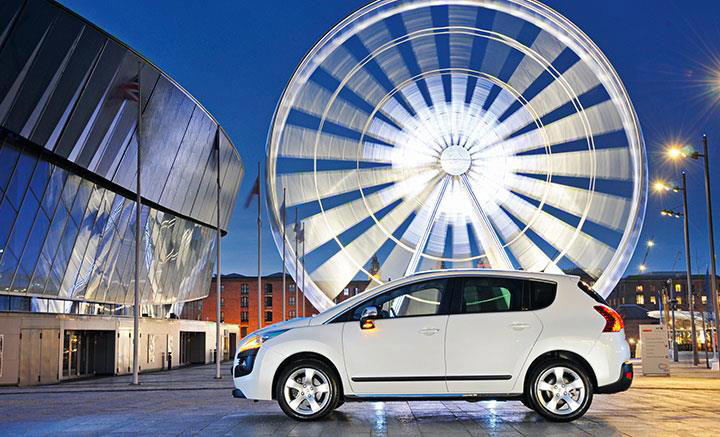 The ACC Liverpool Group works with a number of official partners to provide the best possible service, choice and expertise for our visitors. 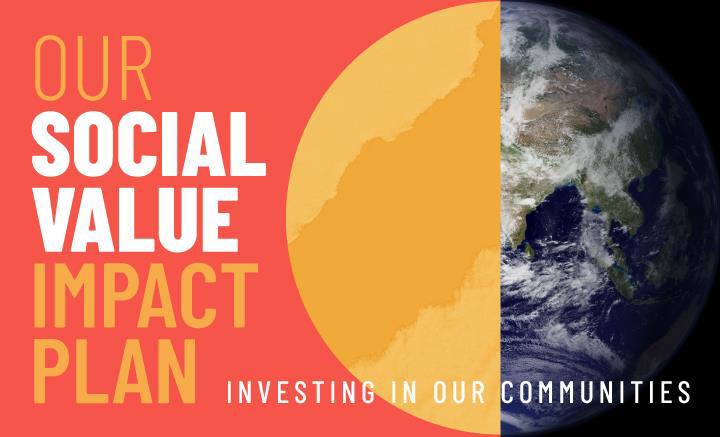 We want to be a venue that strives to do the right thing and contributes to society, creating a positive social, economic and environmental impact in everything we do.